I was reared in a God fearing home. I went to church nine months before I was born. When I was thirteen years old our church split. It was at that time I gave up on God and Christianity. I soon started to use drugs and the music I listened to turned less and less godly and more and more ungodly. I now see that affect that music has on a soul, but then I scorned those who warned me.

By the time I was twenty one years old I was strung out on Methamphetamines and I had no life and no friends. I had disgraced and shamed my family and I thought suicide was the best option.

But God had other plans. One day I was driving to the store to get some soda pop and an Oklahoma State Trooper was "waiting for me". I was pulled over and searched and arrested and jailed on August 19th 2003.

God saved my physical life by allowing me to go to jail that day. But two weeks later he saved my soul.

I went to a jail preaching service on a Sunday morning about 10am. There was a man preaching out of the Psalms and for the first time in my life I was convicted of my sin. Even after growing up in a Baptist Church and in a godly home I had never realized that I was a sinner. And sin is mankind's problem.  Sin is what has separated us from God.

On September 7 2003 I bowed my head and called upon the Lord for forgiveness and he saved me. He immediately gave me peace and joy and the thing I longed for most but did not realize it till I had it - Purpose.

I am convinced that many who think they are saved are not. I thought I was saved. I had no real reason why, I just figured since I knew the right words and I knew who Jesus was and went to church that I was saved.

But I learned that day that only Christ can draw you to himself and to do that he must convince you of your sin and your need for him. God had to prove to me that I was lost before he could save me.

Can you remember a time when you realized your need for forgiveness?  Have you ever truly bel﻿ieved upon Jesus﻿ for the reason of forgiveness of sins﻿?  If so, there will be a change in your life.  I﻿f there is no real desire to love God and serve Him, I would recommend doing what Paul told the Corinthian church, "examine yourselves, whether ye be in the faith" . ﻿ 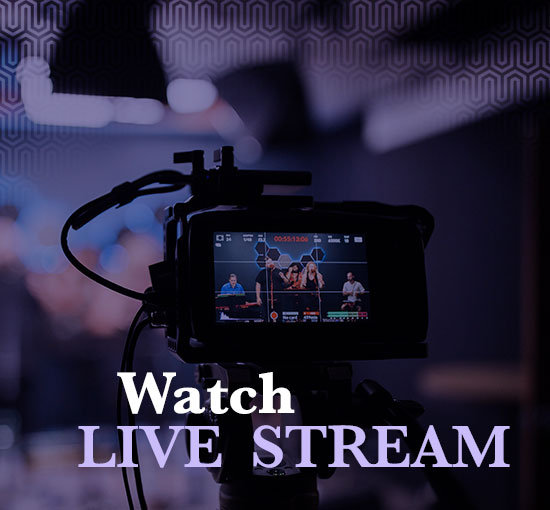